Dawson City is a cool gold digger town with authentic turn-of-the-century houses, with 40,000 people living up here while the gold rush was in full swing. Actually, we would have liked to stay here longer, but it draws us me back south, back to warmer climes. For a Can Can Show there was still enough time.

Dear Miri: Many thanks at this point for your fleece headband, without which I would have been shock frozen long ago!

Soon we are back in Whitehorse and take some time here for some sights we missed during our first visit. We started with a visit to the S.S. Klondike, the largest stern steamboat on the upper reaches of the Yukon River, which was used as a cargo and passenger ship until 1955. Afterwards we visit the MacBride Museum, where we learn a lot more about the history of the Yukon and finally we stop by the fish ladder, where the migrating salmon are counted and classified. It is really fascinating what a hike these animals cover. After a few years in the Pacific they start their way back and partly swim up the rivers for more than 3000km until they arrive at their birthplace to spawn. They do the same if they were born in a Hatchery. They must have something in their micro-brain (it can't be that big...), which gives them the impulse for the way back and the orientation. 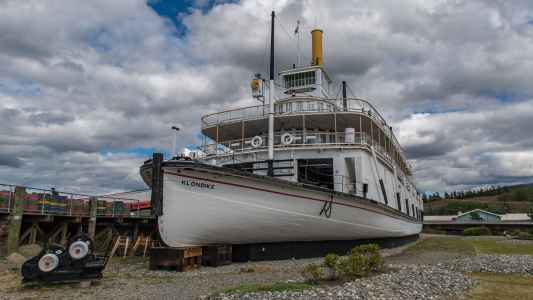 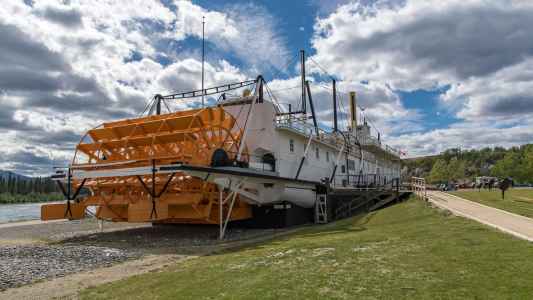 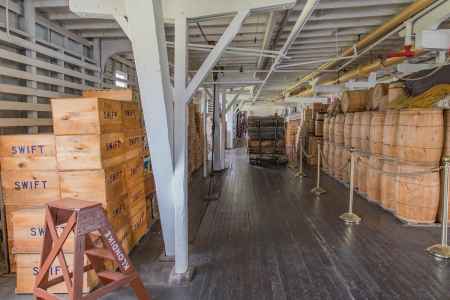 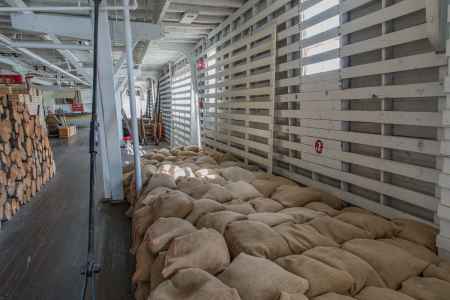 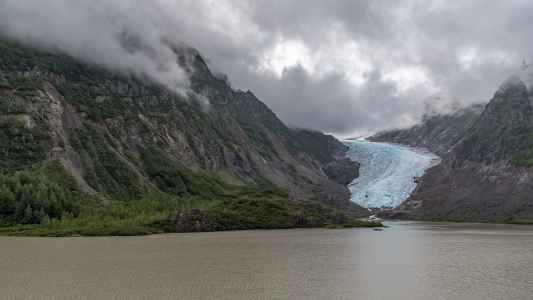 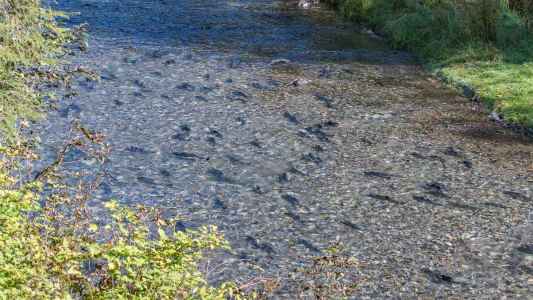 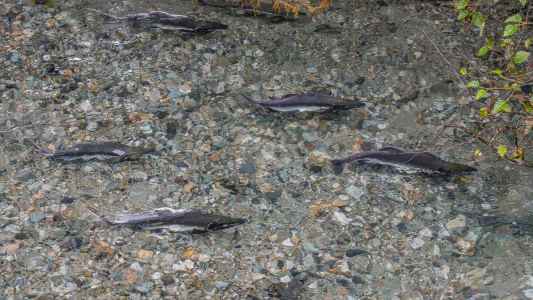 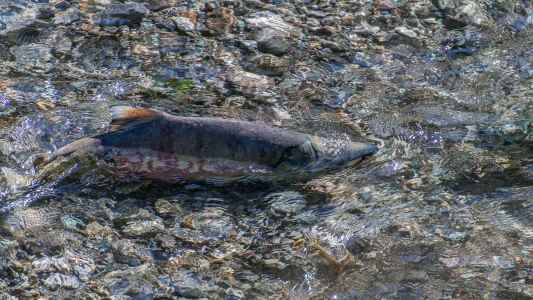 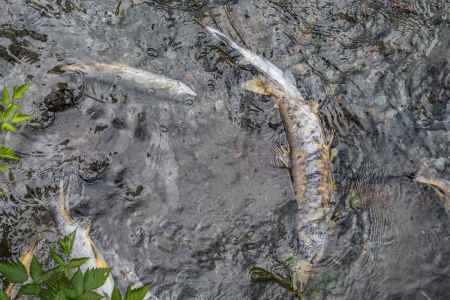 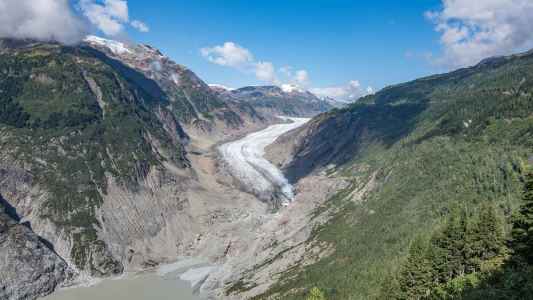 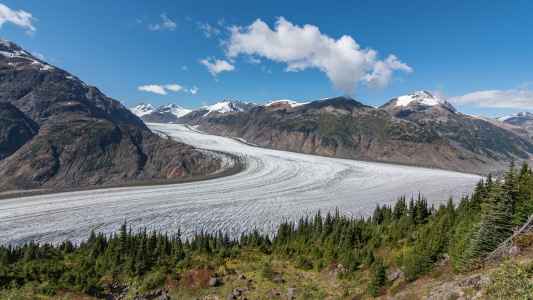 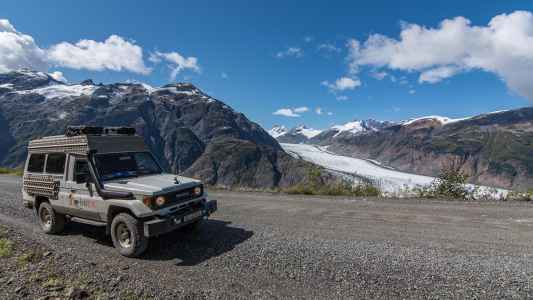 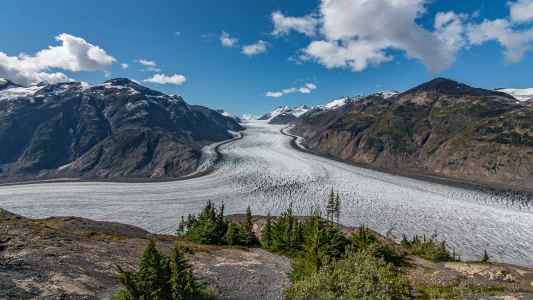 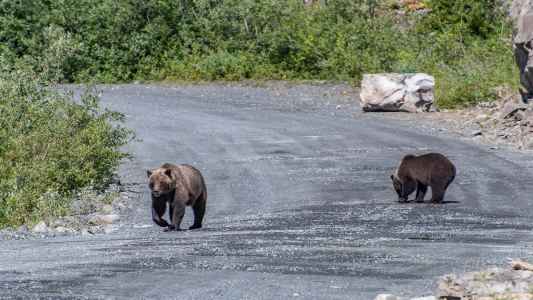 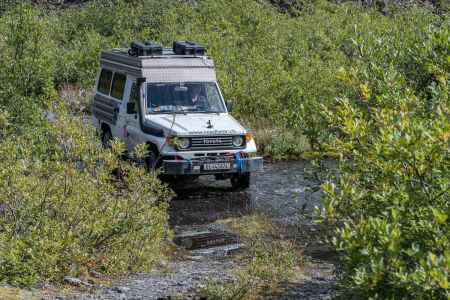 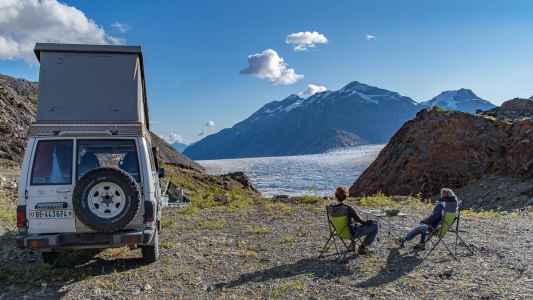 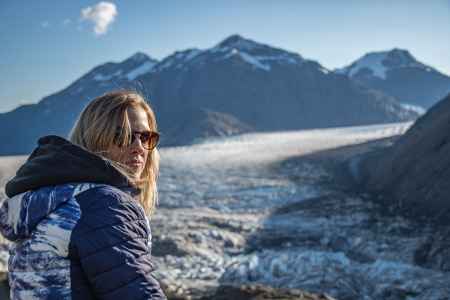 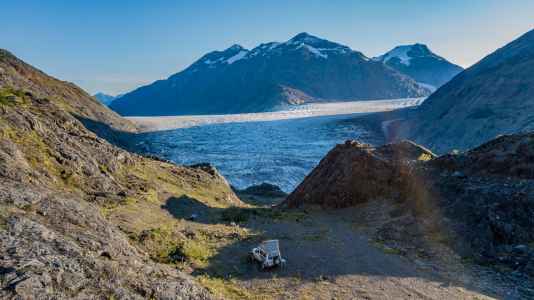