Finally the day has come when we can set out on new adventures! Our first goal is rather coincidental. In the morning of the departure day we don't know yet whether we should go to the Pacific or enjoy the pleasant temperatures in the mountains of Oaxaca a little longer. The title already betrays it: We decide spontaneously for the mountains.

After we have left the traffic chaos in Oaxaca city behind us, we turn sometime on the MEX 135 to the north. We have set ourselves the goal for today the Reserva de la biosfera Tehuacán-Cuicatlán. In this biosphere reserve there is the possibility to meet very special wild animals, which of course immediately caught our eye when we stumbled across an article about it.

The road is curvy and meanders through a hilly landscape full of cacti. But the drive is pleasant, as we rarely pass a village and therefore meet almost no topes. We just enjoy being "on the road" again!
After about 3 hours we arrive in San José del Chilar. Here we have set the coordinates on our planning map as a starting point for the hike to the said wild animals, which we would like to see.

We park at the entrance to a nice small yard with "Comedor" (= dining opportunity) and "Cabañas" (= huts for overnight stay). As well as possible we ask for the hike to the Guacamayas verdes and only a short time later the responsible guide Señor Isidro López actually greets us. He explains us some things about the rare endemic Guacamayas, of which we understand only half, but at least we know after the conversation that we can start tomorrow at 14.00 o'clock for the hike.

We are allowed to spend the night in the yard with our car. When we start to set up, i.e. fold up the roof and take out the table and chairs, we are surrounded by the whole Mexican family within a very short time. We find out that Keren and Saúl are brand new owners of the property (since 3 days) and apparently see Overlander like us for the first time in their lives. Everybody is totally excited, want to see every detail of Baloo and are curious where we come from and who we are. We are perforated with questions, immortalized on photos and Facebook and are greeted with beer, tequila and quesadillas. Unfortunately we still can't express ourselves in Spanish as well as we would like and besides the overwhelming hospitality we go to bed this evening with a feeling of displeasure about the given situation.

On Iguana hunt
Saúl and his friend Isaac insist that we accompany them before the upcoming hike for fishing and so it happened that we now know not only half the inhabitants of San José del Chilar, but also the local river. With brooding heat (approx. 40°C) we stroll along the shore and can cool down only moderately in the shallow water. Saúl goes into the water and throws out his net, while Isaac explains us the local flora and fauna. Suddenly he points with his finger at the lush green crown of a mighty tree and repeats the words "Mira ... una iguana! I look very closely in the direction of his index finger, but with the best will in the world I can't spot an iguana anywhere. Suddenly he takes out a slingshot (correctly read!) and shoots unerringly at his spotted object, then disappears between the bushes under the tree. I can't believe my eyes when he comes back a few seconds later with an iguana about the size of his palm. Days later it will still be a mystery to me how he could spot the green lizard in the green tree (it had exactly the same shade). Without asking, I get the lizard pressed into my hand and at that moment I am glad that reptiles only belong to the species "moderate". The stone was probably a little big for the poor animal and so it only twitches a few more times in my hands until eternal peace returns. After all, the lizard is then buried in the sand with dignity. 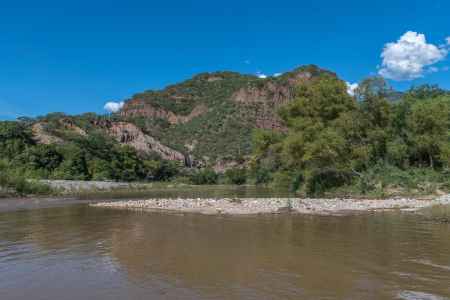 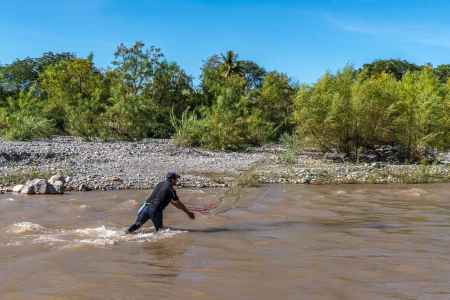 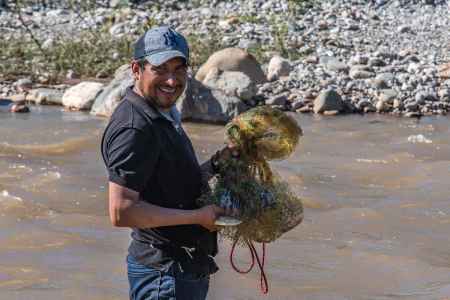 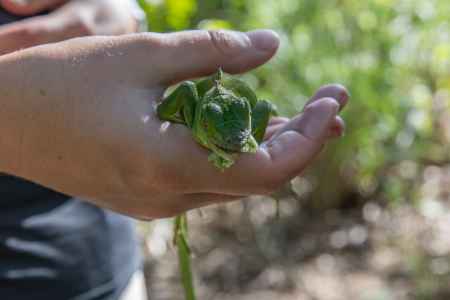 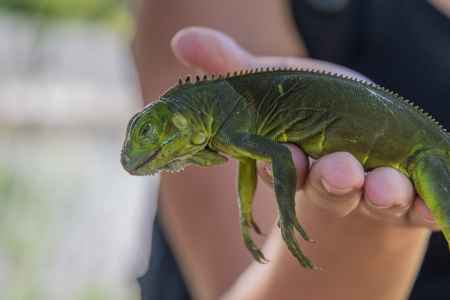 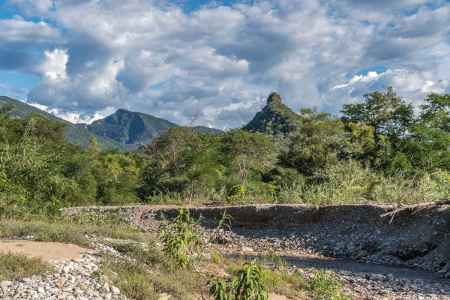 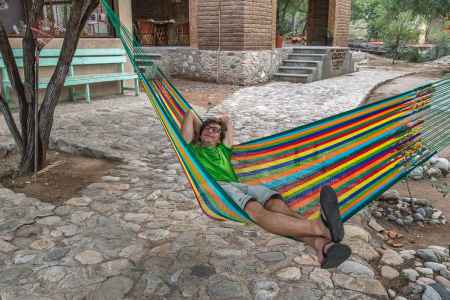 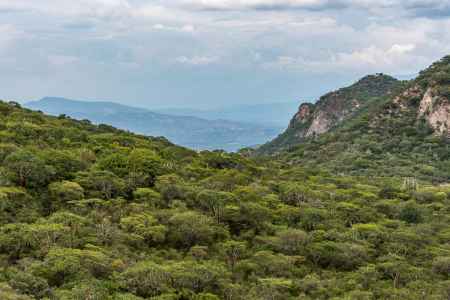 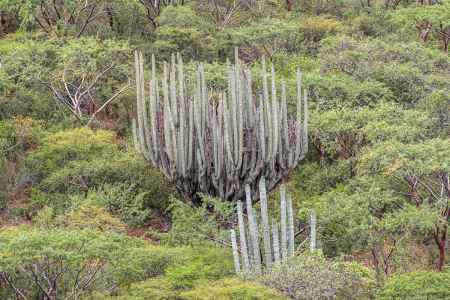 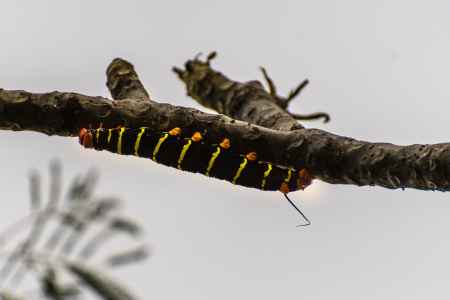 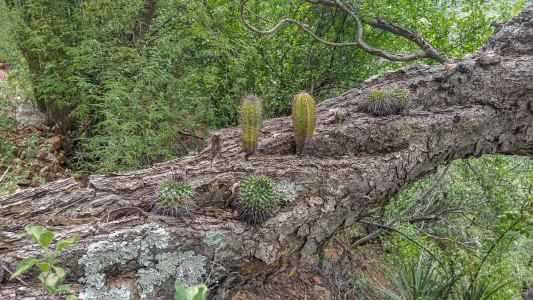 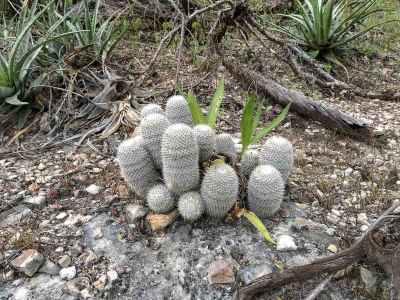 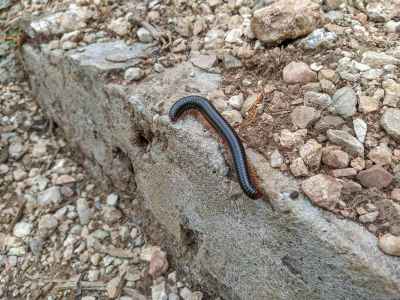 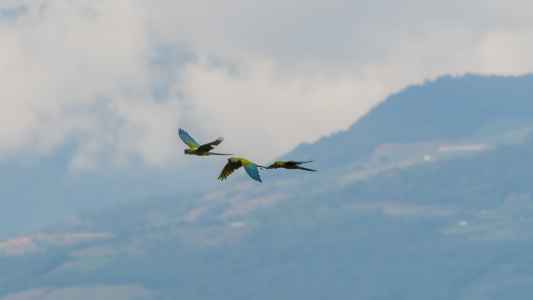 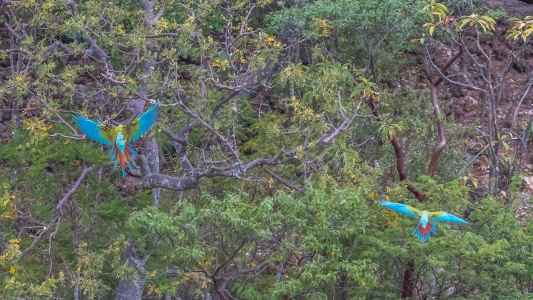 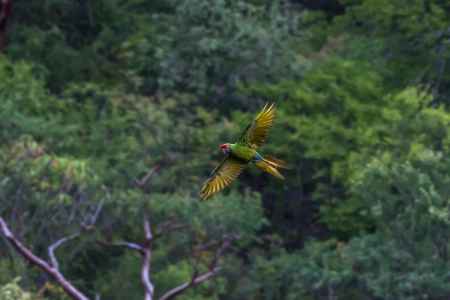 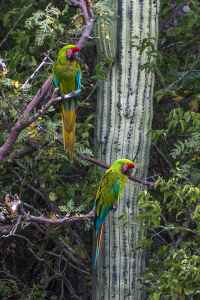 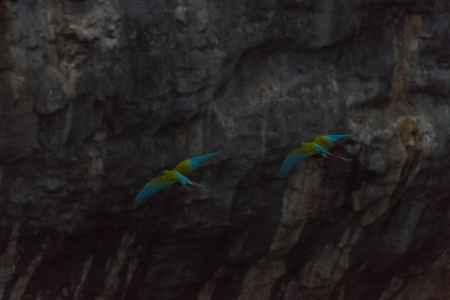