After leaving the beautiful Cape Breton, we approach the Bay of Fundy. This is located between the provinces of Nova Scotia and New Brunswick and is known for one thing in particular: Here you can observe the biggest tidal differences in the world. As you approach the region, you quickly realize that this is all about...and whale watching. Here the most different kinds of large marine mammals (among other things blue and grey whales, Belugas, orcas, humpback, fin, or minke whales) romp around. However, we have decided not to go on tour in favour of Switzerland's round of 16. I guess we got the short end of the stick.

In Truro we observe the "Tidal Bore" (tidal wave). This phenomenon only occurs in a few places around the world, but can be best observed here. At high tide water is forced into a river mouth (here: Salmon River). The result is a wave that moves upriver and can reach a height of 3-4 metres, depending on the phase of the moon.

One day later we meet our friends Eckard and Frederike in Burntcoat Head and marvel together at the tide spectacle, which can be followed here in the best way. The water rises / sinks up to 16m! between low and high tide. You can literally watch the level change. Every six hours is low or high tide, so the water is moving at an incredible 2.5cm per minute.

So I sit there at the edge of the water, looking out at the wide blue, which shows a nice contrast to the green wooded shores on my lens. The sun shines at 30 degrees and a slight breeze blows, which sets my body temperature to "very pleasant". Everything could be so beautiful...

...if it wasn't for those nasty mosquitoes that love me. It seems they're only after me. There are so many other potential victims, but I seem to be their chosen target. As soon as I take a step outside they shoot at me like vultures and stick their bloodthirsty snout into my skin and suck me dry. Fucking parasites!

In the evening you can get scared from the noises in the treetops. It hums like thousands of airplane propellers. Like an army they wait there in ambush and plan their surprise attack. At dawn, on the way to the toilet, they strike mercilessly - when you least expect it. Horror!

I can't stand the sight of my reflection. I look as if the top platelets (Swiss German for: chickenpox) had broken out. Or, if you want to believe Mathias: the bubonic plague. Red, swollen spots everywhere that don't want to go away. If you're the victim of these beasts, you're wounded for days afterwards. The worst thing about it: you don't even see them, when they strike, they only get noticed by the itchy sting. Only when they are soaked with my blood do they become lazy. Then I'll fight back!

Mathias is not interested in the whole thing, because he always has the best mosquito repellent with him: namely me.

I have no choice but to dig out the DEET spray from the depths of our Toyota, which should keep those aggro mosquitoes away from me. It is recommended to spray only conditionally, but I prefer to pour half the bottle over myself - for sure is safe. Let's just hope that I survive this hellish scenario in view of the side effects printed on it. 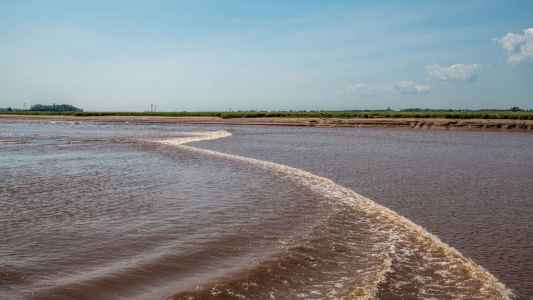 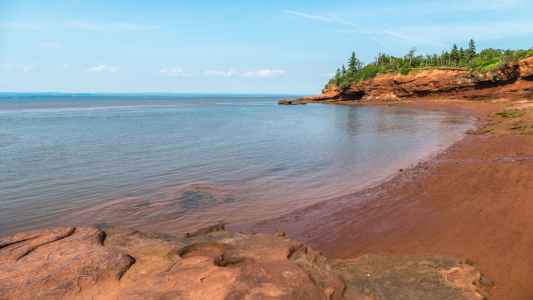 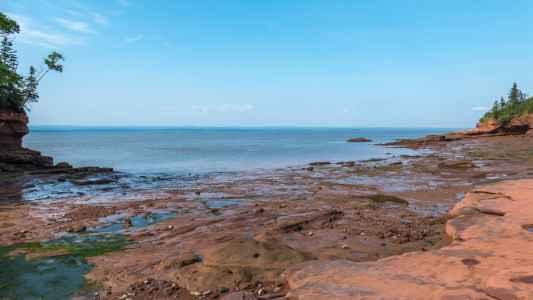 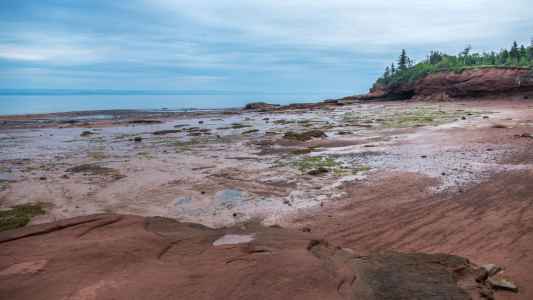 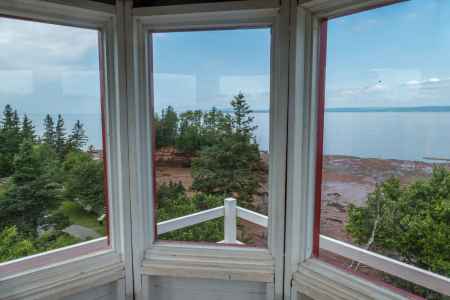 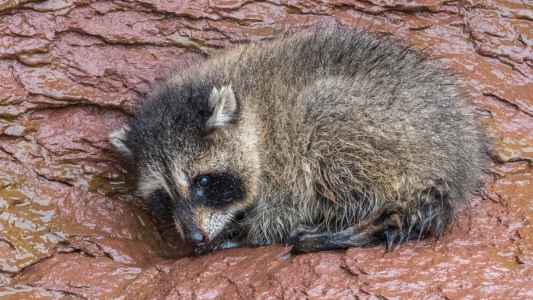 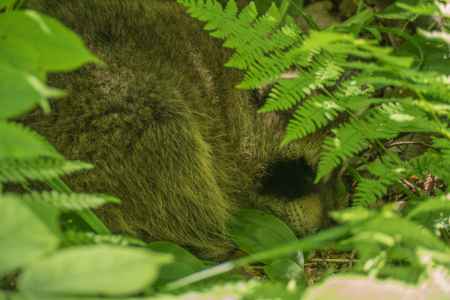 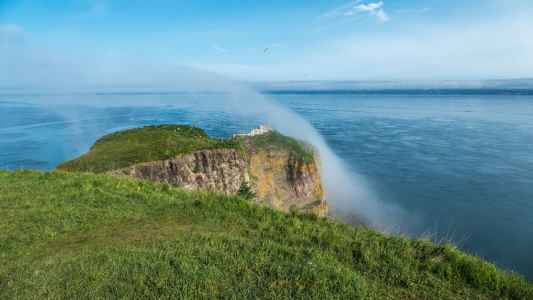 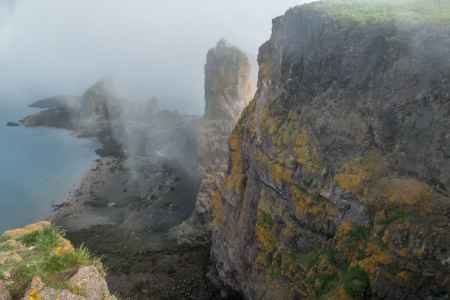 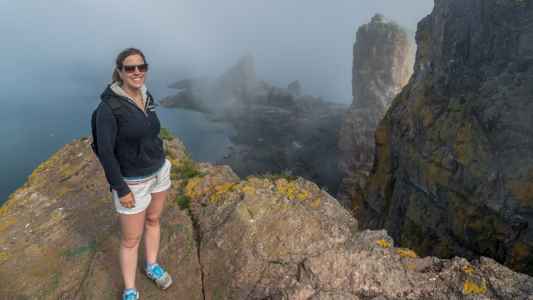