In the meantime we have definitely moved up one overlander level. During the first part of our trip (before we returned to Switzerland for 5 months) almost everything went smoothly and according to plan, we have the feeling that since the start of the second part we are gradually being tested for our Vanlife suitability. First, Baloo had a flat tire on the first day of our return (not a big problem yet) and then a broken elevating roof (already a slightly bigger problem). Once we had successfully solved this and started a 4-week language course in Tulum, it didn't take long before it hit us and me. For half a week I lay in bed with severe diarrhoea and fever until I pulled myself together and went to a hospital to be examined.

Diagnosis: amoebic dysentery (when it comes to health, it is no longer fun).

In the meantime I am luckily well again and I can deduct the incident as an instructive experience with interesting insight into the Mexican health system:

As we were already warned by our teachers in the language school about the high gringo prices for a consultation in the hospital of Tulum, my first point of contact was the street doctor. In a narrow dark corridor behind the pharmacy around the corner from us there is a slanting, smashed door with DIN A4 paper attached, which bears the letters "CONSULTA". After knocking twice a man with a typical Mexican look opened the door: narrow stature with a big belly. Black hair with mushroom hairstyle. I try to explain my complaints to him as best I can. While I was still able to read down my list of symptoms in Spanish, I was given a prescription for some kind of antibiotic. But it was impossible to decipher its scribbled hieroglyphics and so the piece of paper soon landed in the next trash can.

After another night without improvement I struggled to get to the hospital. The reception area looked very modern and clean. At least it seemed that "real" doctors work here. But before I got to see a doctor, I had to pay 50 USD for the consultation (locals only pay 50 Pesos for this, which is 20 times less). Afterwards I was measured and weighed in the waiting area and my pulse and blood pressure were checked. After about 15 minutes of waiting time I was allowed to go to a separate room where a doctor was waiting for me, who even spoke quite good English. After a thorough examination and based on my symptoms, which all pointed to food poisoning, she recommended that I take a stool sample so that the cause of my symptoms could be clarified and she could prescribe specific treatment. All in all, I was pleasantly surprised by the consultation, which was hardly any different from one in Switzerland.

The stool sample was only available at the reception and again I had to slide my credit card over the counter before further steps followed. Of course I first asked about the price, which was revealed to me after a tête-à-tête in the next room and a lot of whispering. I was offered a stool examination including a test kit for 130 USD.
For those who do not know: I had worked in Switzerland in the food industry and had been involved in analytical tests during my employment, or I had regularly sent samples to external laboratories. Of course, I had a certain idea of the approximate cost of such an examination. 130 USD seemed to me to be a proud price.

I must have looked so perplexed at the number on the torn up greeting card in front of me that the employee in charge looked at it again and corrected the price down to 50 USD. I didn't quite understand the reason for this, but this price was now more within the price range I had imagined and finally I put my credit card into the terminal.

Afterwards I got my "test-kit" for sampling ... a sterile transparent cup with a red screw cap and nothing else. In Switzerland, these kits contain some additional components, such as a spoon for a clean sampling, instructions on how to label the sample or a paper bag, so that a certain amount of discretion can be guaranteed when the sample is handed in. When I asked for a sterile spoon here, the only answer I got was a tired smile. But it worked out that way and on the same day I received my diagnosis including a prescription for a suitable antibiotic therapy. The tablets for the 10 day treatment I could buy for xx USD in the pharmacy next door.

Also funny: When checking the credit card statement we noticed later that there was a mistake in the payment and Pesos were charged instead of US-Dollars - Well, that's karma!

Although I've never heard of amoebas before in my life, the infection with the parasite seems to be an omnipresent topic here in Mexico - especially in Tulum - and therefore it's a pretty big problem resp. a danger. Many people are unnoticed carriers of amoebas. Due to poor personal hygiene and poor infrastructure, the disease spreads quickly. Tulum is a place which, like Cancun and Playa del Carmen, has grown very quickly, even record-breakingly, in recent years. One has big problems to deal with the huge crowds of people who come here every day and cannot keep up with the provision of the necessary infrastructure. We have seen the following interesting documentary film: 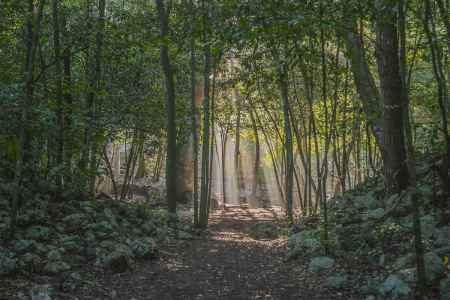 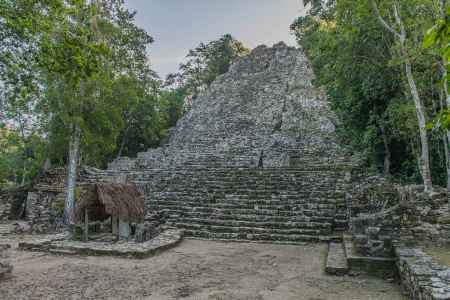 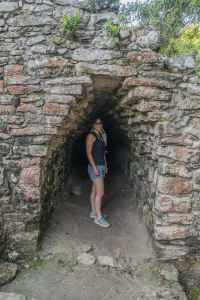 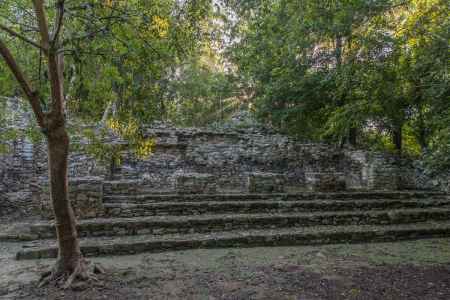 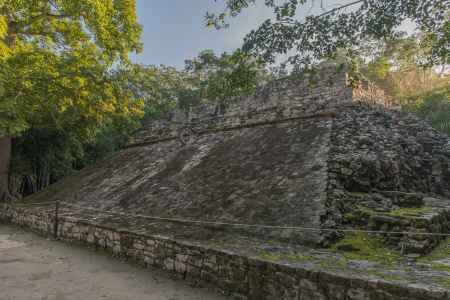 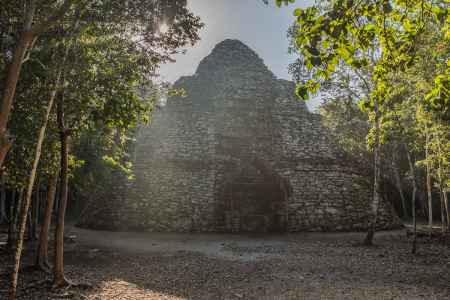 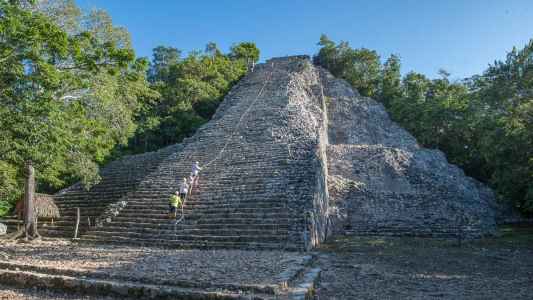 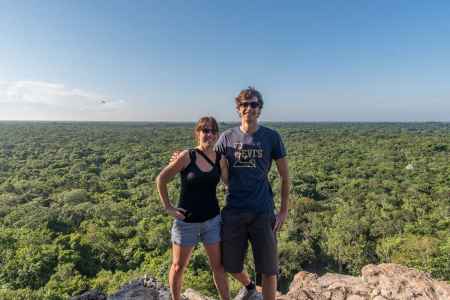 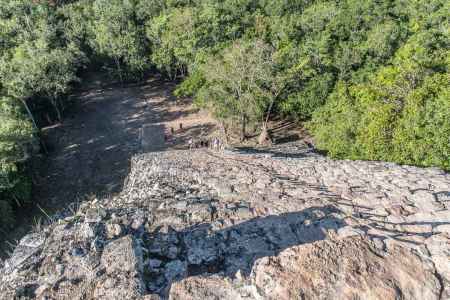 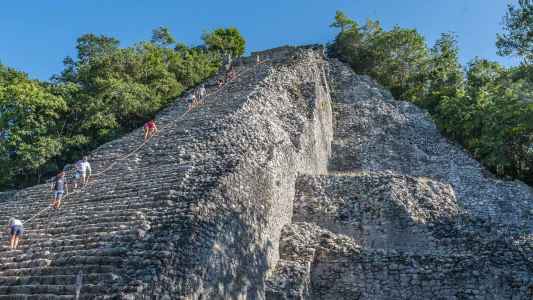 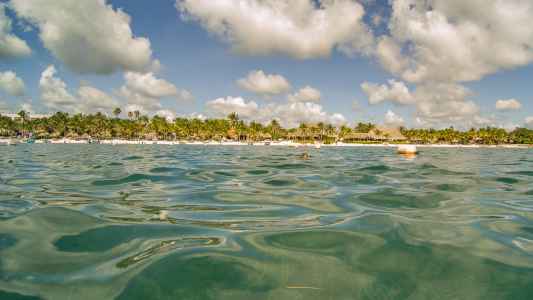 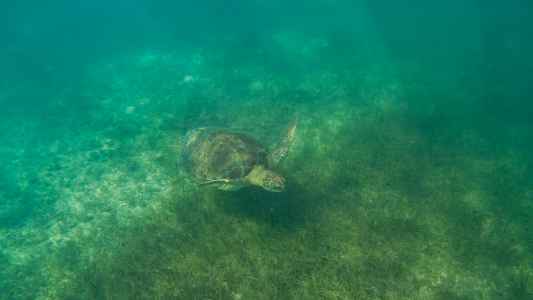 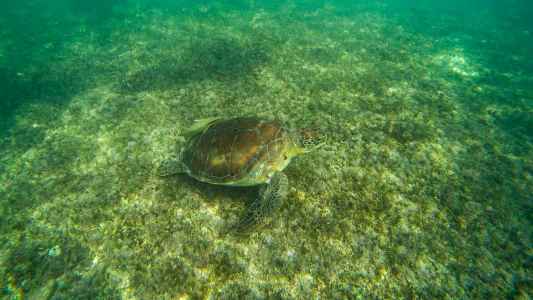 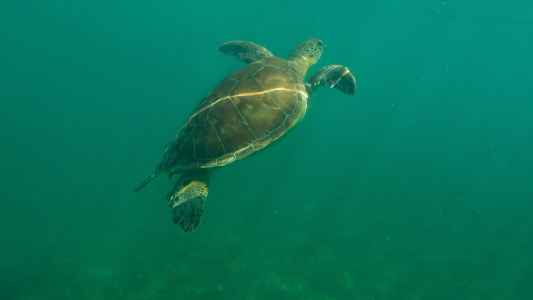 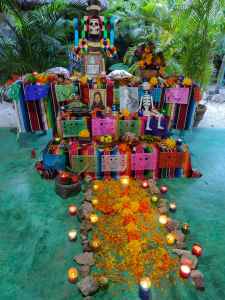 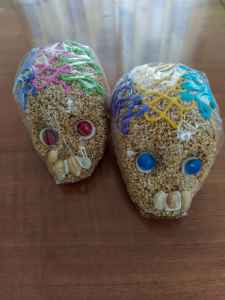 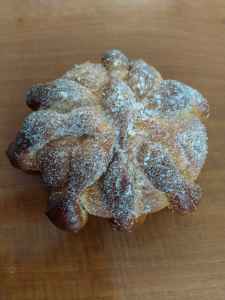 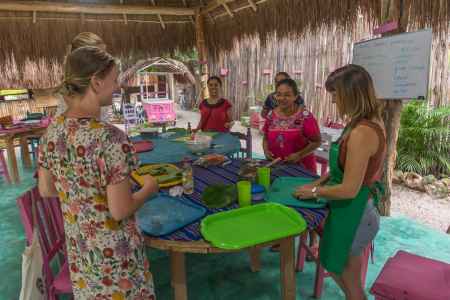 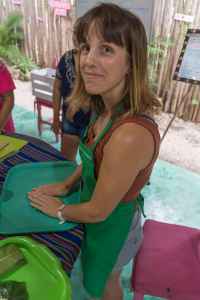 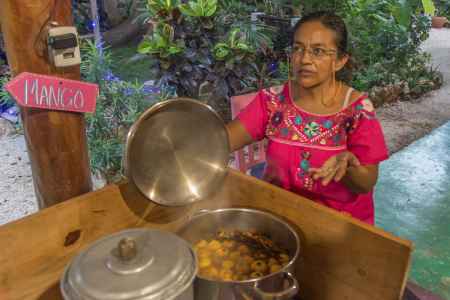 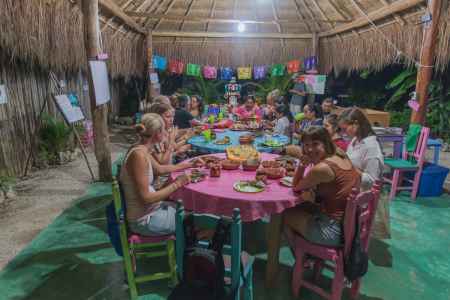