Rule number one: No mosquitoes in the city!

We quickly decide to drive through New Brunswick Province to gain some land and then visit Québec City. According to John, "not much to see there" anyway. However, we have planned two stopovers. First we visit the Potato Museum in Florenceville. This area lives mainly from the cultivation of potatoes. It is also home to the food giant McCain Foods, which produces a third of all French fries in the world and was founded in 1957 by two McCain brothers.

A little later we also stop in Grand Falls. But this place does not quite keep what it promises, because the local waterfalls are more mini than anything else. To defend them, however, it must be said that they sometimes carry more water than during our visit. 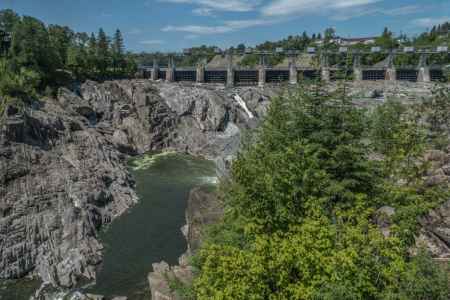 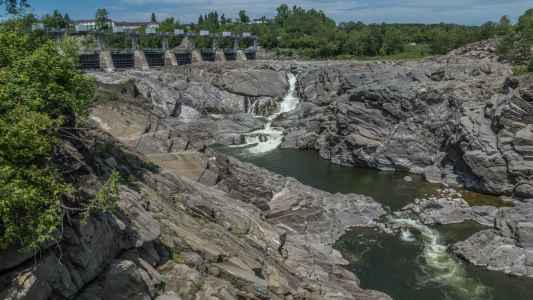 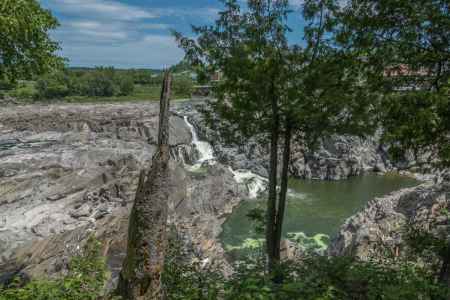 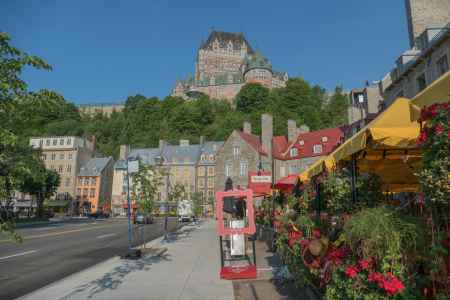 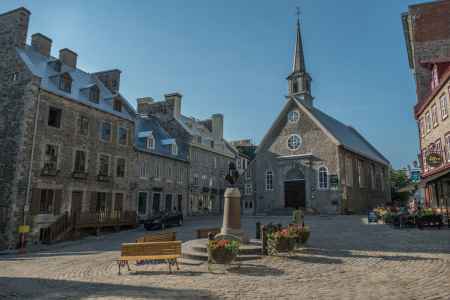 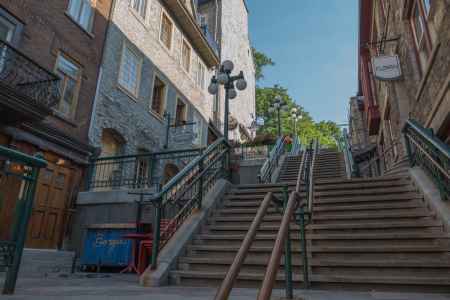 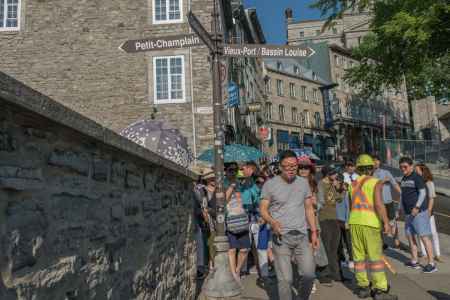 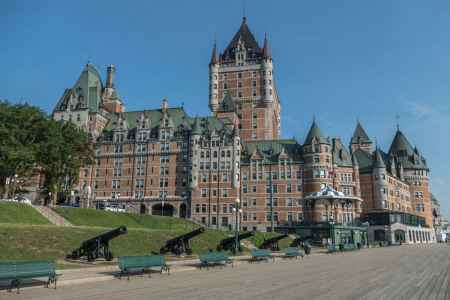 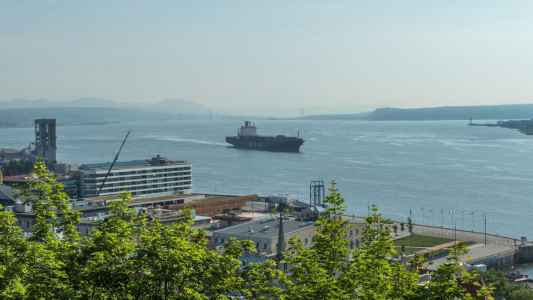 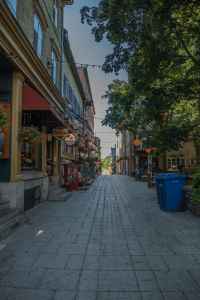 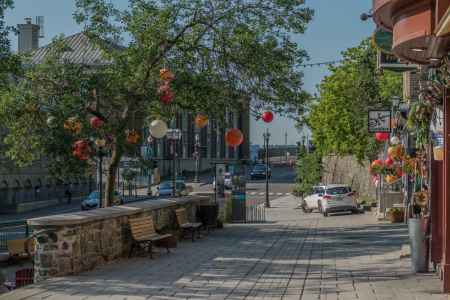 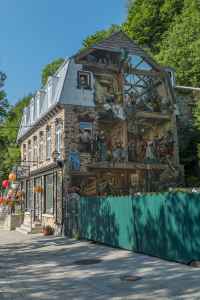 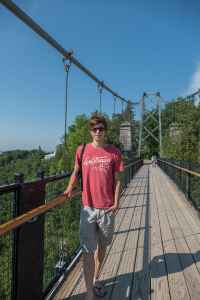 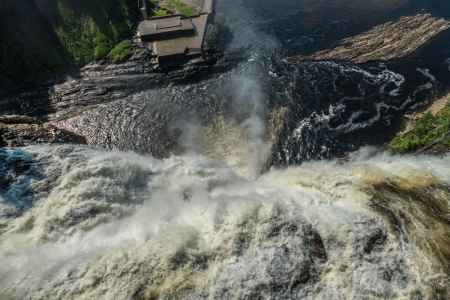