Still at dawn we approach the first lights on the horizon, which we can see since 8 days. Land in sight! Soon we have survived the Atlantic crossing and the wide sea will spit us out in a new country. In the land of eternal forests and lakes, in the country where bears and moose say good night, in the country where drinking water tastes of chlorine, in the huge outdoor paradise of Canada!

With wobbly knees we leave the ship and are warmly welcomed by John and Cheri. The friends of my Grosi live in Halifax and offered to stay with them for a few days, which should give us a good start for our trip. Furthermore, it is an honor to be allowed to be part of our adventure.

We are really happy and grateful, we can get some tips from locals at the beginning. Thus we are first introduced to the omnipresent and culturally significant "Tim Hortons" and at the same time we are amazed and fascinated at how much space there is everywhere. I mean, in the parking lot of nearby Sobey's (supermarket chain), the next World Cup could be held...in theory!

Hi Five at this point for the victory over Serbia!

The next day we take a tour with the "Harbour Hopper", an amphibious vehicle that brings us closer to the city on land and on water. It is obvious that important events for Halifax were the sinking of the Titanic, when the first lifeboats were sent out from the local port because of its geographical location. Halifax is also home to one of 3 large cemeteries of the victims of the Titanic. Fun fact on this: After the release of James Cameron's movie classic, masses of fans (I suppose mostly young women) flocked to the Fairview Cemetery looking for Jack Dawson's grave. In fact, there is a tombstone with the letters of J. Dawson, which from then on was decorated for months with flowers and love letters - until it was announced that this deceased was Joseph Dawson, an assistant in the engine room. Even if they don't come here anymore, there are still some crazy people who pilgrimage to "Jack's" grave and leave presents.

On the other hand, another catastrophe occurred in this city in 1917, which went down in history books. In the early morning of December 6, the French ammunition freighter "Mont Blanc" collided with the Norwegian ship "Imo" in the port, during which the Mont Blanc caught fire. The rest you can imagine...the whole thing caused the second largest man-made explosion in the world (after the atomic bomb). About 2000 people died, another 9000 were injured. Many were blinded by flying fragments of the detonation.

After four days in Halifax, we have to pack up our car for the start of our road trip and I have to say that we have too little space for all our junk. How could that be? I've already packed only the essentials in Switzerland. Anyway, nothing helps...first of all I part with my Adiletten, who have already accompanied me half my life *wail*. 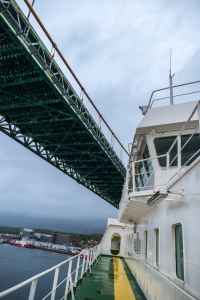 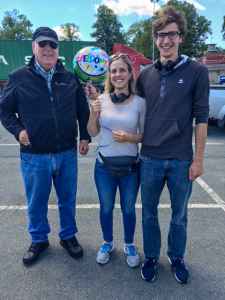 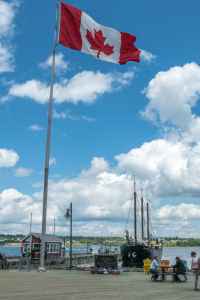 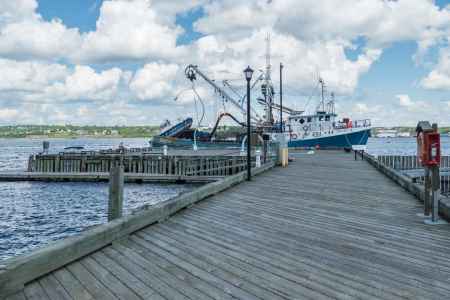 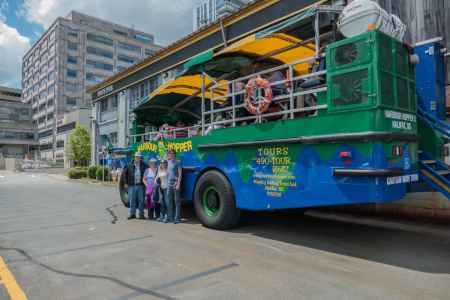 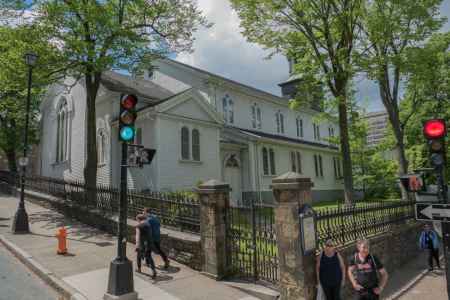 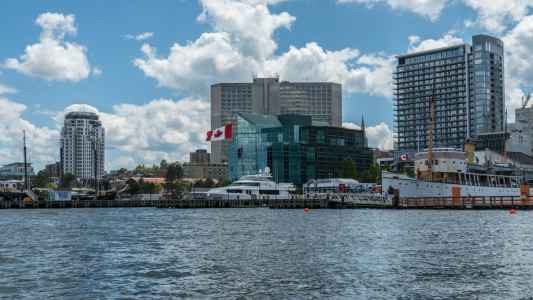 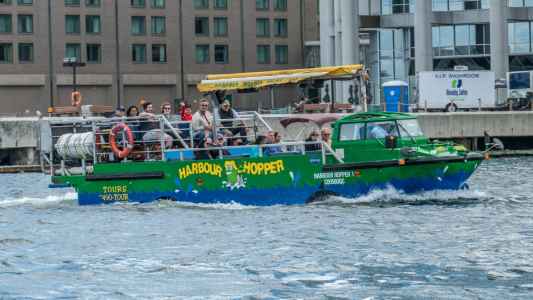 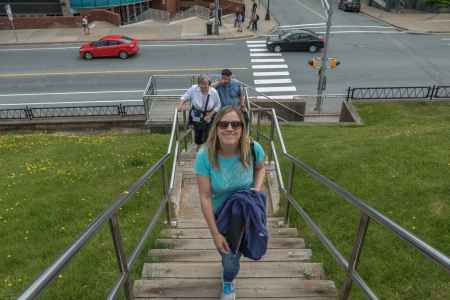 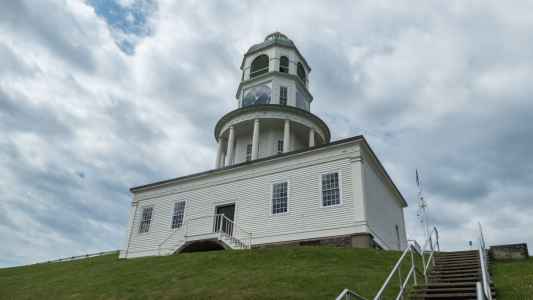 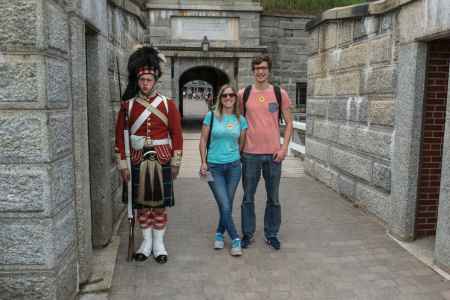 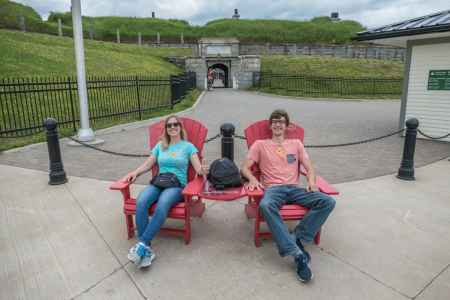